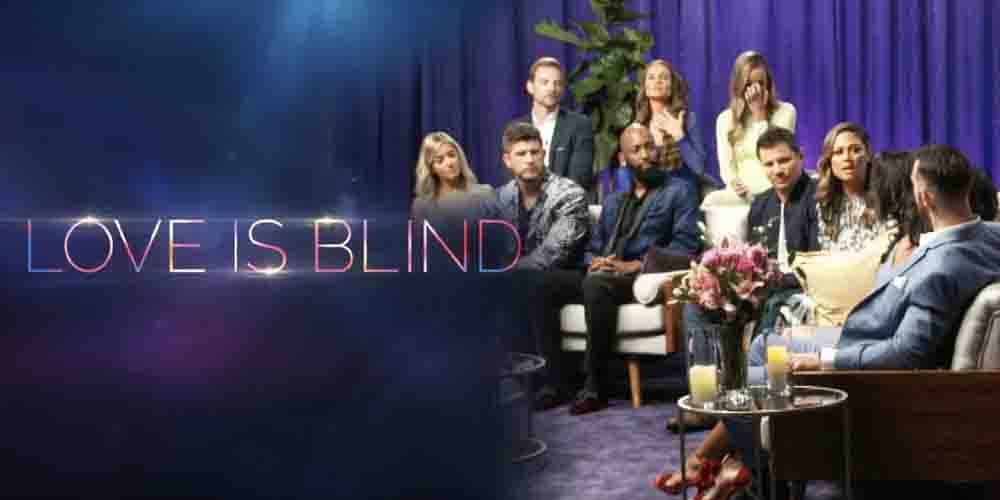 You Can Now Play Love Is Blind From Your Own Home

If you watched Love Is Blind on Netflix, then you’ll know how much of a rollercoaster ride it was. From start to finish, we were hooked.

However, you may have wondered how you would fare if you were dating someone without ever seeing their face. Well, until you agreed to marry them anyway.

Well, now you can. A dating app has got pretty much the same idea as the show, where you fill out your profile and a bit about yourself, before chatting to strangers without seeing what they look like.

The app, Blindlee will match you with someone who seems to be a match based off your personality traits. You then both have a ‘blurred video call’ for three minutes, where the app throws some topics out for you both to cover.

Throughout the date, the female participant has the power to control the level of blur. So it starts out at 100%, and she can then reveal a bit more of both of you. But you don’t have to.

Once the call’s over, you both decide if you’d like to get to know each other more. If you do, it’s a match!

While we’re in quarantine, this sounds like quite a fun way to pass the time.

This comes after it was revealed that we’re getting more seasons of Love Is Blind.

It has officially been renewed for two more seasons, meaning a lot more lucky singles will be partnered together to hopefully find holy matrimony – and better yet, we get some good television in the process.

Netflix confirmed the exciting news on their official Twitter account, with a funny meme of season one contestant Amber crying with the caption “When you find out that Love Is Blind has been renewed for a third season”.

When you find out Love is Blind has been renewed for a second season pic.twitter.com/aVZVNrsrwR

The streaming service then confirmed that not only had a second season been confirmed, but a third had also been renewed, meaning there’s a LOT more episodes coming for eager fans. What do new episodes mean? Chances for you or your single friends to even take part on the show yourselves.

Before the renewal announcement, show runner Chris Coelen spoke to Entertainment Tonight about his hopes for season two and revealed a key detail that makes it very likely we’ll hear some more information soon.

“The pods still exist,” Coelen teased about the futuristic rooms that were built on a custom-designed set in Atlanta, Georgia. “They’re ready to go! For many versions to come and hopefully people around the world spending time in the pods.”