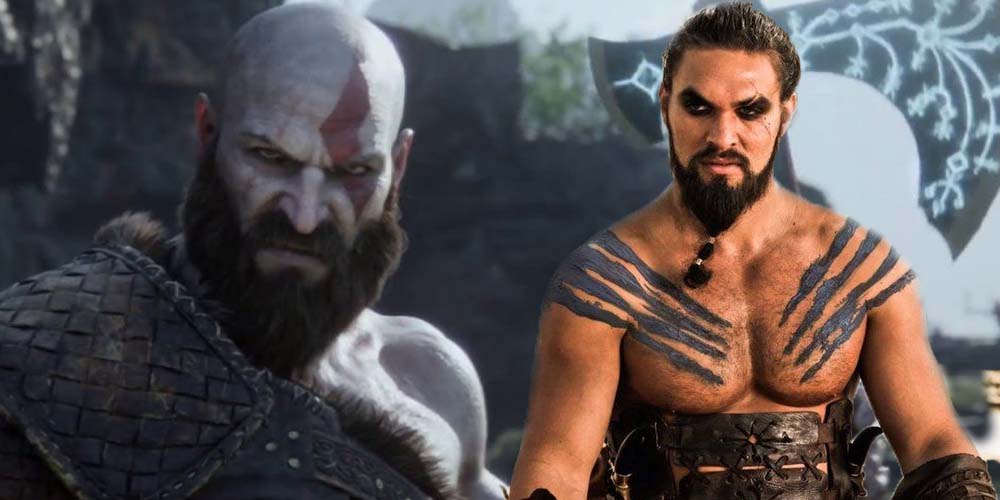 This would be amazing.

God of War has always been one of the best franchises out there, but the 2018 reboot of the classic series introduced a whole new wealth of fans to the adventures of Kratos. Now it seems as though a movie might also be in the works, according to new rumours courtesy of We Got This Covered.

As always with unconfirmed reports, take them with a pinch of salt!

The publication reports that not only is a God of War movie in the pipeline, but that it’s being spearheaded by Universal. Apparently, the company is eyeing up one actor in particular for the role of Kratos – the one and only Jason Momoa.

No stranger to the realm of the magical and mythical, Momoa has become something of a Hollywood action staple since his stint in HBO’s Game of Thrones. The actor has gone from playing Khal Drogo to playing Aquaman, and later this year will be appearing in the 2020 remake of Dune.

Whether or not there’s any truth to the rumour remains to be seen, but WGTC has accurately leaked a number of movie-related castings in the past.

If we are to see Kratos and pals on the silver screen, don’t expect it for a long time! Even if this project does exist, it sounds like it’s in the very, very early stages of planning. With a global pandemic on, it’s hard to see any concrete plans getting made right now.

2018’s God of War, developed by Santa Monica Studio and directed by Cory Barlog, won countless awards – including Game of the Year 2018 at The Game Awards. It’s since cemented itself as a must-play PlayStation 4 exclusive, and if you’ve never played it before, there’s never been a better time.