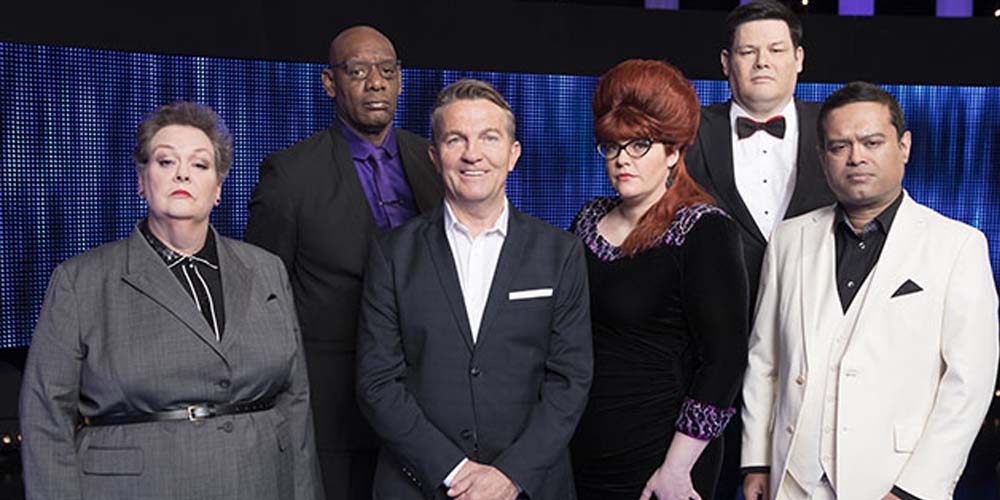 The Chase Announces Their New Chaser Is A Former Contestant

Popular daytime TV show, The Chase, has announced that their brand-new chaser is a former contestant who went viral during his appearance.

The sixth Chaser will be Darragh Ennis, and the Irishman will be joining Mark Labbett, Shaun Wallace, Anne Hegerty, Paul Sinha, and Jenny Ryan.

Darragh, a post-doctoral researcher at Oxford University, went viral when he first appeared on the show. He managed to bank an impressive £9,000 during his cash builder, as well as managing to get it back to be banked. However, all of his successful teammates took the lower offers, which meant the overall jackpot was reduced by £2,700.

As a result, #Justicefordarragh started trending, and fans started a GoFundMe page to try and raise him the money that they believed he had been cheated out of.

The most recent addition before Darragh was Jenny Ryan, who joined in 2015. However, a source of the show has been keen to push that he will not be replacing anyone, but an addition to a great team.

The show source said: Darragh has got what it takes to be a Chaser, he has been put to the test and passed with flying colours,

They don’t bring in new members on The Chase regularly so this is a big deal for the show and Darragh,

“Viewers will be very interested to see how he gets on. The show is so popular with spin off shows now as well so there is a need to increase the team,

“No one is leaving, Darragh is very much an addition to the team.

In November last year, The Chase host Bradley Walsh had hinted that a new Chaser could soon be joining the team.

He told Radio Times: “Were making more and more shows all the time, so we need to recruit more people all the time,

So consequently, we have put our feelers out to find other people that will be suitable, and all will be revealed next year.

He later told Good Morning Britain: We’ve got a brand new Chaser coming in for another new series now. It’s all good.

Can’t wait to see how he does!