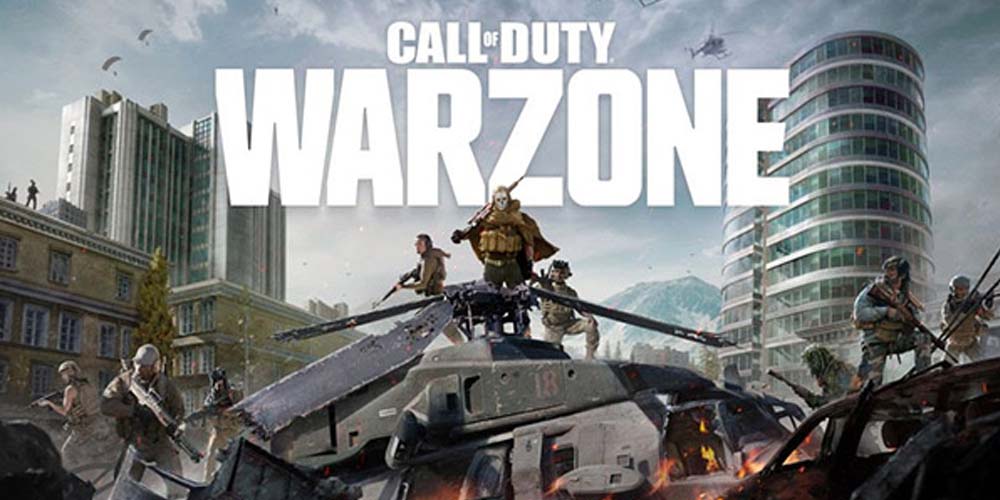 Call of Duty: Warzone is now into Season Three, and with the new content came a whole load of changes. Though some were very welcome, others weren’t so great, and one of the latter was the removal of Trios mode.

Following the Season Three update, Quads mode was added into Warzone, but the new addition saw Trios mode being removed from play (in its traditional form, at least).

Trios was then added back in the mix following player outcry, but once again, it’s disappeared this week. It’s been replaced with a new game mode in which your only choice of weapons are shotguns and sniper rifles, entitled Scopes and Scatter Gun Trios. The new Limited Time Mode definitely has the potential to be a lot of fun, but is it worth losing Trios for?

According to many players: no. One irate user tweeted: “yo @CallofDuty @InfinityWard @JoeCecot , cycling out Trios for a gimmicky shotgun / sniper only BR mode is a BAD move for Warzone, please reverse. There should be core Solo, Duo, and Trio playlists that NEVER leave rotation.”

Another said: “#Warzone is a fantastic game, but it’s fair to say the people who come up with these update ideas dont have a clue! Absolutely nobody wants a sniper/shotgun mode only which also resulted in the removal of trios. Improved servers, anti cheat software and duos is what we need.”

A third said: “The people making Warzone – ‘here I got an idea!!! everyone is so happy we brought trios back and everyone wants duos.. heres my master plan… LETS TAKE TRIOS OUT, NOT ADD DUOS, AND ADD A NEW GAME MODE THAT NO ONE WILL PLAY!!!! Whos with me?!?'”

Hopefully with Scopes and Scatter Gun Trios being an LTM, we’ll soon have our regular Trios back in the mix. There’s no official word on when we might expect this, though.