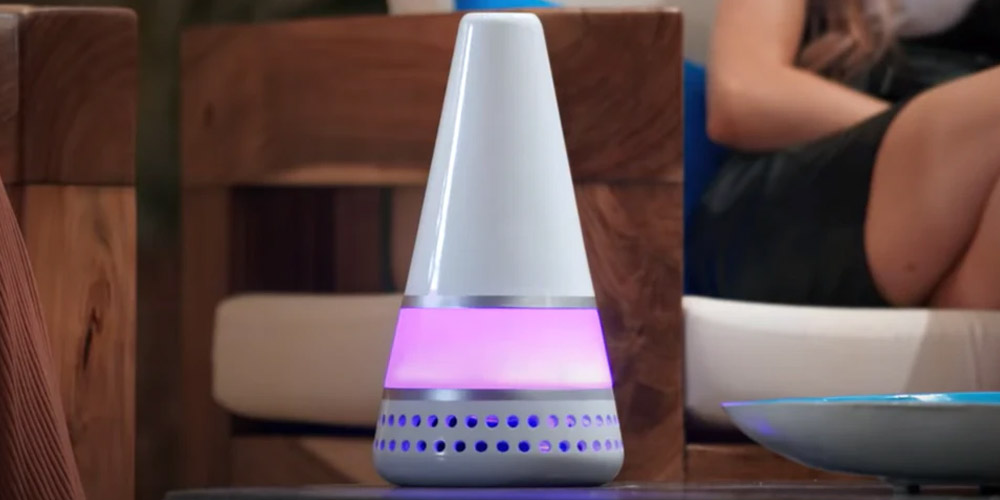 Netflix’s Too Hot To Handle has taken the internet by storm as a group of attractive people battle against their natural urges to win the share of a $100,000 prize pot.

Yup, they can’t kiss, touch intimately, or have sex. The whole premise of the show is that they learn to have ‘meaningful connections’ based on compatible personalities, rather than just each other’s bodies.

The only ‘person’ that knows exactly what’s been going on behind closed doors is Lana, a kind of Amazon Alexa-type robot that calls people out when they’ve broken the rules.

But why is she called Lana? Well, Netflix’s official Twitter account decided to let us all know the reason – and we were shocked to say the least.

The Tweet reads: If you found yourself watching Too Hot To Handle and wondering where we got the name Lana from … reverse it.

If you found yourself watching Too Hot To Handle and wondering where we got the name Lana from … reverse it. https://t.co/ESdxxrPsyb pic.twitter.com/KyLOk4FWca

Another x-rated piece of info that recently came to light was the meaning behind contestants Francesca Farago and Harry Jowsey’s matching tattoos.

The pait had a tumultuous time on the show, but seem to now be stronger than ever. They showed off their new tattoos on Instagram, which was revealed to be matching lightning bolts.