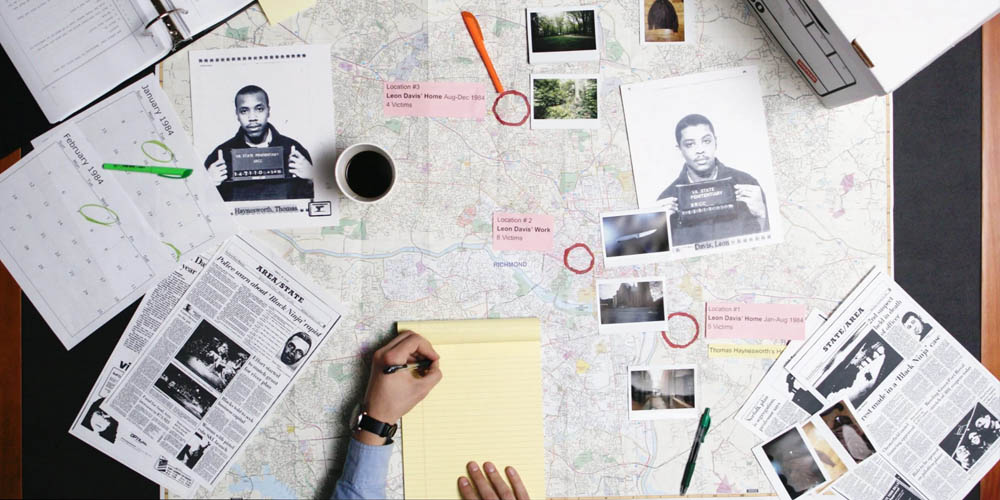 While we’re all doing our best to social-distance, it’s good to know that a gripping Netflix drama is usually not too far away. Luckily for us, a brand-new one just dropped – and it sounds amazing.

The Innocence Files is a true crime documentary with a twist, focusing on people who have been wrongfully convicted of a crime they didn’t commit.

Peter Neufeld and Barry Scheck, co-founders of non-profit organisation The Innocence Project, said: “We are thrilled to be part of the groundbreaking Netflix series, The Innocence Files.

“This is truly important television. Each episode reveals – step by step – how the American criminal justice system gets it wrong. These stories feature people whose freedom was stolen because of governments’ reliance on junk science, discredited and suggestive eyewitness identification procedures, and prosecutors who engage in misconduct to win at any cost.

“We hope these stories motivate people to take action. There are tried and tested reforms that will improve the system to make it more fair and just. Countless innocent people endure unspeakable suffering in maximum security prisons and death row for crimes they didn’t commit.

“These miscarriages of justice extend a circle of pain and trauma that embraces families, communities, and even victims of crime. We must do better.”

You can stream The Innocence Files on Netflix now.