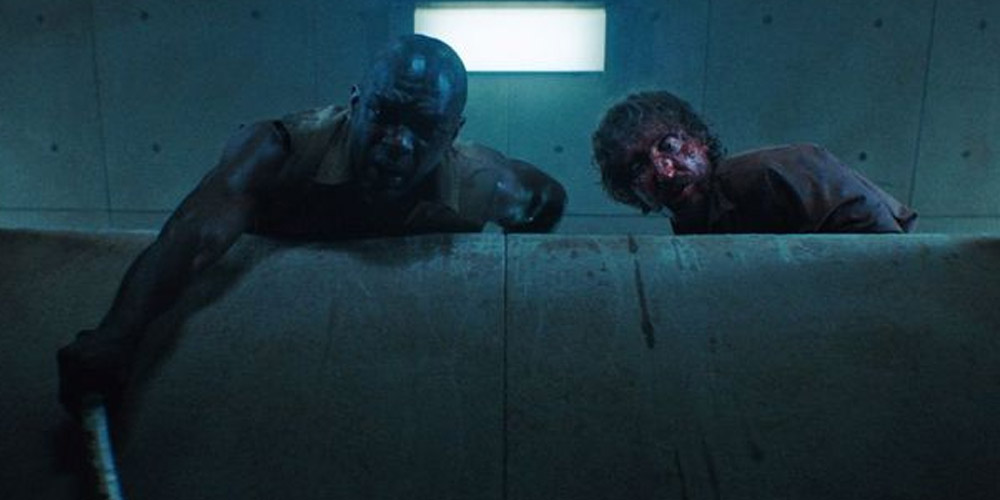 It's also been called 'eye-opening'.

If you’re starting to go a little stir crazy sitting at home, why not treat yourself to a horror movie? Well, if you don’t mind not being able to sleep afterwards, that is.

Not only is The Platform scaring people silly, the criticism of capitalism is a theme that runs throughout. One fan wrote online: “I went into watching ‘the platform’ on netflix thinking it was just a thriller movie, but i was not expecting to be educated on how scary capitalism and classicism can be (at this point its common sense, but the way they presented the idea was interesting).”

The Spanish film was directed by Galder Gaztelu-Urrutia, and premiered at Toronto International Film Festival last year. It’s now available to stream on Netflix, and has got a whole new audience.

The description reads: “The film is set in a large, tower-style “Vertical Self-Management Center” where the residents, who are periodically switched at random between floors, are fed by a platform, initially filled with food, that gradually descends through the levels. It is a system bound to cause conflict, as inmates at the top levels can eat as much as they can, leaving increasingly little for those below.”

It doesn’t sound that scary, but people have been taking to Twitter to share their feelings. One wrote: “The Platform on Netflix was Blair Witch level scary.”

Another added: “If you regularly sleep or eat, prepare to be terrified. All the lights are on now in my apartment. Really doesn’t help that my studio apartment is about the size of the jail cells in the movie.”

Weirdly, the theme of not being able to eat afterwards seems to be a common trend: “I just watch the platform on netflix and im never eating anything again,” said another.

You can stream The Platform on Netflix now.