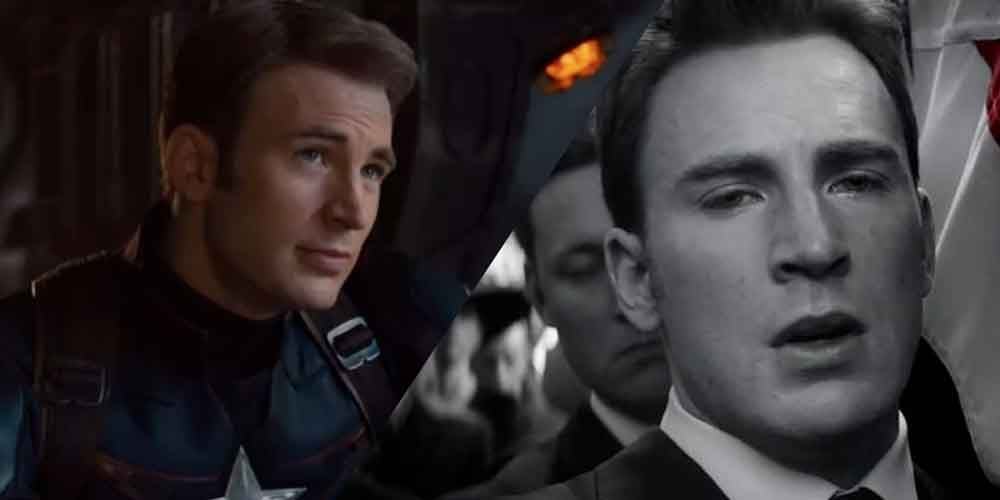 Marvel Reveals The Horrific Scene They Had To Cut From Endgame

Avengers: Endgame really was a masterpiece wasn’t it? There’s not much more the creators could have done to round off phase 3 of the MCU.

We did recently learn about a controversial scene that was nearly included in the film though, one that involved the severed head of Captain America.

Which by Marvel’s standards, is extremely bleak.

Now Kevin Feige has shed some light on what would have led to that sequence and why they opted against using it.

One of the ideas was, when they finish the time heist, they returned to a world [in 2023] that Thanos had already conquered, that involved all of that, the throne made of bones and skulls and had him tossing, like a bowling ball, Captain Americas severed skull head, still in the cowl, to Captain America, Feige told Empire Magazine. And it was pretty cool, but the logic to get there defeated us.

Thanos is not just a purple guy with a big chin who sits in chairs and smirks, which is basically all he had been up until Infinity War,’ Feige said.

So much of the time we spent in a conference room in Pinewood in Atlanta that someday I want to have a plaque: It was here that nine people almost lost their minds developing and writing ‘Infinity War’ and ‘Endgame.’ I would keep opening the book and saying, but we need to do this. We need something like this. Thanos can do this.’

Feige added, Some of that led to things you saw in Infinity War in Nowhere where he turns Drax into a pile of cubes. Or turns Nebula into that spiraling ribbon. Or has bubbles come out of Star-Lords gun. His casual, sadistic use of the stones was something that we kept wanting to do.

It’s probably for the best guys.