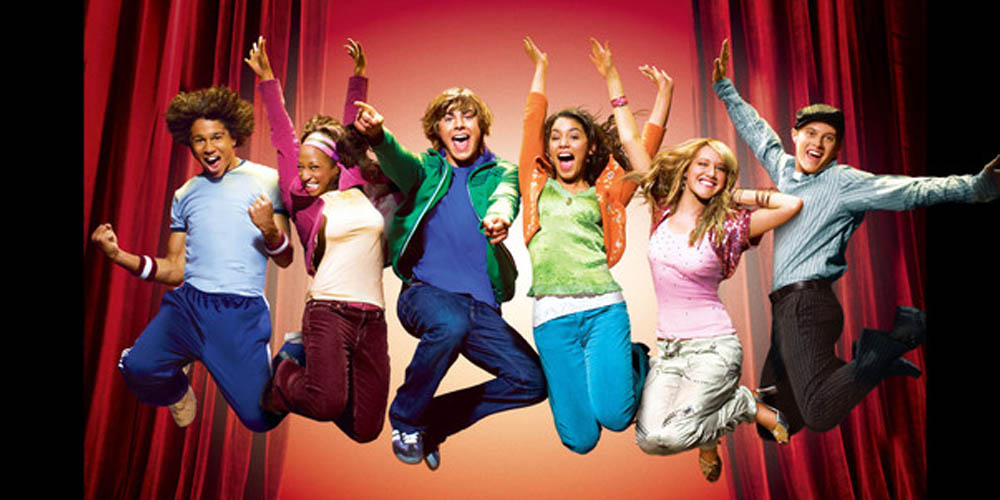 Can't wait for this!

Despite the whole world being in a bit of a mess right now, it seems that there’s always a glimmer of hope in the distance. This certain bit of hope comes in the form of an all-singing, all-dancing reunion. That’s right – High School Musical is back, baby.

The director behind our favourite school-based musical, Kenny Ortega, has got the original cast back together on Disney Family Singalong on ABC. Loads of our favourite songs will be performed by the likes of by Christina Aguilera, John Stamos, Aulii Cravalho, Kristin Chenoweth and more, from their homes of course.

Obviously, it wouldn’t be a reunion without the main cast. Vanessa Hudgens (Gabriella), Ashley Tisdale (Sharpay), Corbin Bleu (Chad), Lucas Grabeel (Ryan) and Monique Coleman (Taylor) have all recorded a special version of ‘We’re All In This Together’.

Even Zac Efron is involved. Well, kind of. He’s recorded a special message to be played during the show.

I cant imagine that Matthew Gerrard and Robbie Nevil, who wrote this song, had any idea that it would have the legs and perhaps mean more now than when we first did it.

The Disney Family Singalong will be hosted by Ryan Seacrest, and airs Thursday at 5pm (Pacific) on ABC.