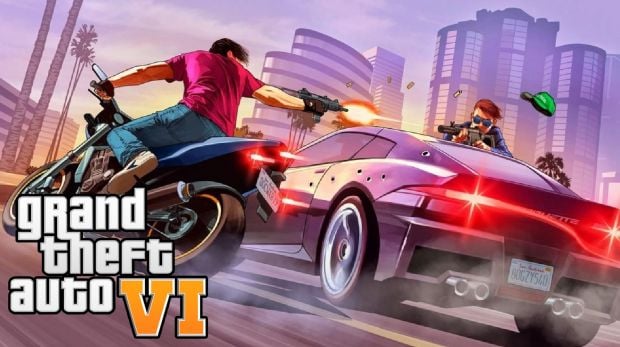 Can't wait to play this!

If (like most of the world) you’re a Grand Theft Auto fan then the news that GTA 6 is reportedly “in early development” is great to hear. However, if you were hoping to see the game in the next couple of years, it’s actually pretty sad news.

It’s been believed for a while now that GTA 6 has been quietly in development for a least a year or so, but a new report from Kotaku suggests that the game’s production is actually in its very early stages.

What this means for players is that it’s likely we won’t be getting our hands on the game for a while – GTA 5 was in development for a whole three years before its launched. It seems likely that, if the reports are true, GTA 6 won’t be heading to the current generation of consoles at all, and instead will be zooming straight onto the PlayStation 5 and Xbox Series X sometime in the fairly-distant future.

Kotaku writes that Rockstar is working on a “new entry in the Grand Theft Auto series” which would “start out with a moderately sized release (which, by Rockstars standards, would still be a large game) that is then expanded with regular updates over time, which may help mitigate stress and crunch.”

It all ties into previous Kotaku reports of crunch, overtime and work/life balance over at Rockstar – something for which the company has been heavily criticised for in the past.

Kotaku also reports that GTA 6 is the next game we can expect from Rockstar Games, which puts to bed any rumours of games like Bully 2 or even L.A Noire 2 coming soon.

If you were hoping for GTA 6 at the launch of the PS5 and Xbox Series X, I’m sorry to disappoint…