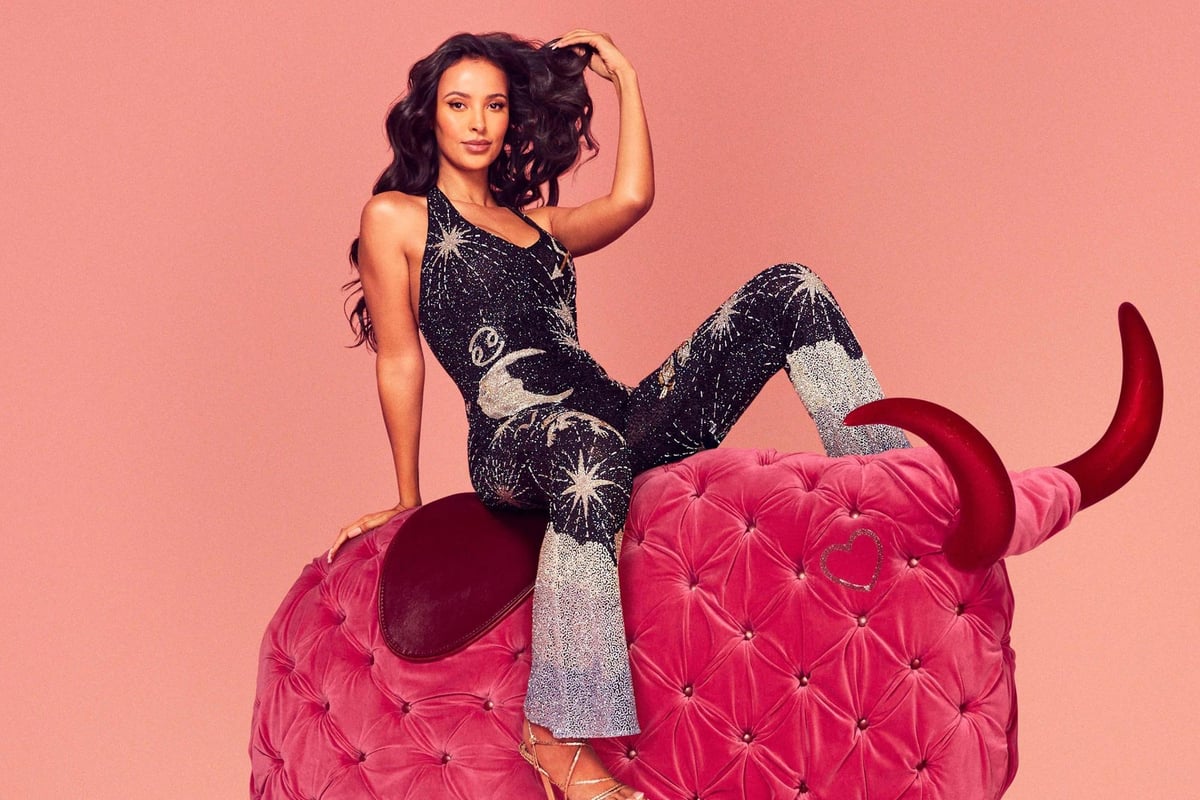 It's almost time to grab love by the horns.

After three years of waiting, Winter Love Island 2023 is almost here. Fans of the ITV reality dating show will be happy to hear they only have two weeks to go until they can get their daily drama dosage again.

ITV2 and ITVX have confirmed that they will be airing Winter Love Island 2023 from Monday, January 16 at 9 pm.

While the cast list is still under wraps, we do already know that there’s been a changing of the guard where presenting duties on Love Island are concerned.

Whitmore originally stepped into the presenting role following the death of former presenter and friend, Caroline Flack. However, Whitmore told Psychologies that during her time on the show she, “couldn’t say anything.”

“There was only so much I can do as a host. I couldn’t support [the contestants] or not support them,” she continued.

“So you kind of have to go quiet and that was hard for me because I like to be able to have those conversations, Whitmore said. “If I could [have done] things the way I wanted to, I’d probably still be doing it.”

Who is the Winter Love Island 2023 host?

So as Whitmore steps down, powerhouse presenter and Radio DJ Maya Jama steps up to the plate in her place.

As per a press release, ITV say that Jama is their “official love motivator. Maya will be encouraging both this year’s Islanders as well as the fans at home to go and grab love by the horns”.

“In Maya Jama though, we have another high-profile fan of the show who’ll be a great addition to the Love Island family.”