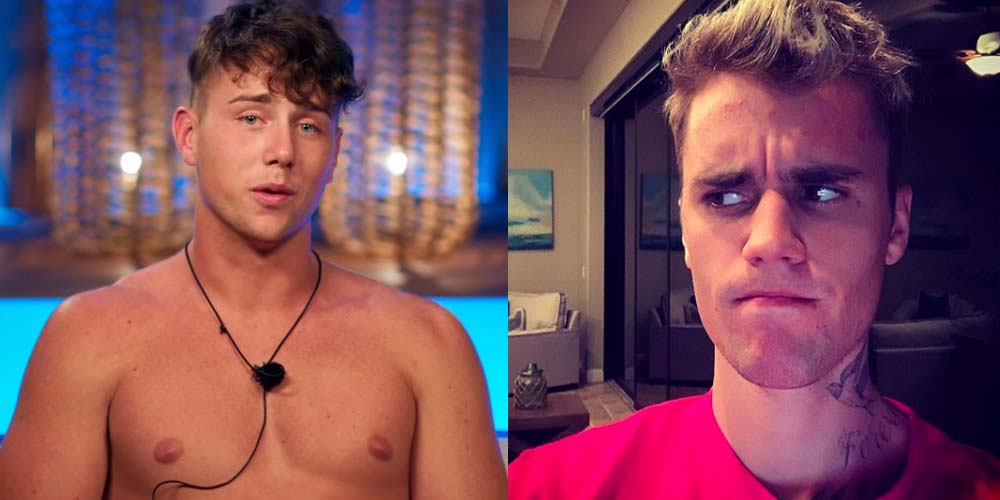 Harry Jowsey from Netflixs Too Hot to Handle has revealed that he’s now ‘brothers’ with Justin Bieber.

The 24-year-old Australian Facetimed Tom and Daisy on KISS Breakfast to explain how the usual friendship came about.

Explaining, he continued: He enjoyed the show and followed me on Instagram and then we started chatting and hes one of the most caring and really lovely humans. Ive never, never met someone whos as lovely as him. Its insane. When he was talking to me I was just like, you just have, a really soft and lovely soul. I just needed some big brother advice. The best big brother.

In similar news, apparently a brand-new episode of Too Hot To Handle is coming!

The episode will apparently be an update on where all 14 of the contestants are at now. Obviously, there’s some issues in terms of getting people together due to social distancing rules, but that’s what video chatting is for.

Speaking to The Sun, an insider claimed: “The cast have been approached and everyone is really excited about letting fans know how theyre getting on,

“Netflix always hoped it would be a success with its unique take on a dating show, but lockdown across the world means the ratings have been really impressive. Doing a follow-up special was a no-brainer.”

We already know a fair bit about what the contestants have been up to.

Francesca Farago and Harry Jowsey are still going strong, and have even got matching tattoos.

The pair had a tumultuous time on the show, but seem to now be stronger than ever. They showed off their new tattoos on Instagram, which was revealed to be matching lightning bolts.

Another surprise revelation post-filming is that Nicole O’Brien and Bryce Hirschberg are now dating, after they ‘connected’ once filming ended.