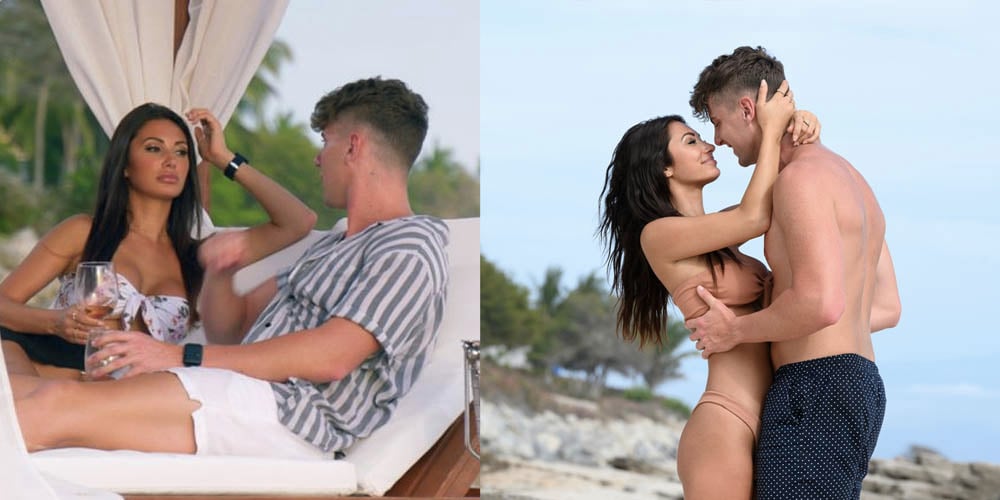 Well, that's that then!

Francesca Farago and Harry Jowsey were two of the stand-out stars on Netflix’s most-recent hit dating show, Too Hot To Handle. Francesca has now revealed that she wants to ‘marry’ Harry over video link so that they can spend lockdown together in Canada.

Harry, who is based in Australia, is a YouTuber.

Speaking to Roman Kemp on Capital Breakfast, the reality star said: “If this quarantine goes on for another few months, thats just a really long time to go without seeing the person you care about the most,

“Obviously I wanna marry him, so I mean well celebrate later with our friends but if thats the only way I can get him to Canada is to do the online marriage, were honestly debating it.”

The pair had a tumultuous time on the show, but seem to now be stronger than ever. They showed off their new matching tattoos on Instagram, which was revealed to be lightning bolts.

You may be wondering what the meaning behind the bolt is. Well, it won’t surprise you to know that it’s a bit of a cheeky reason.

Unfortunately, it’s not good news for all of the couples.