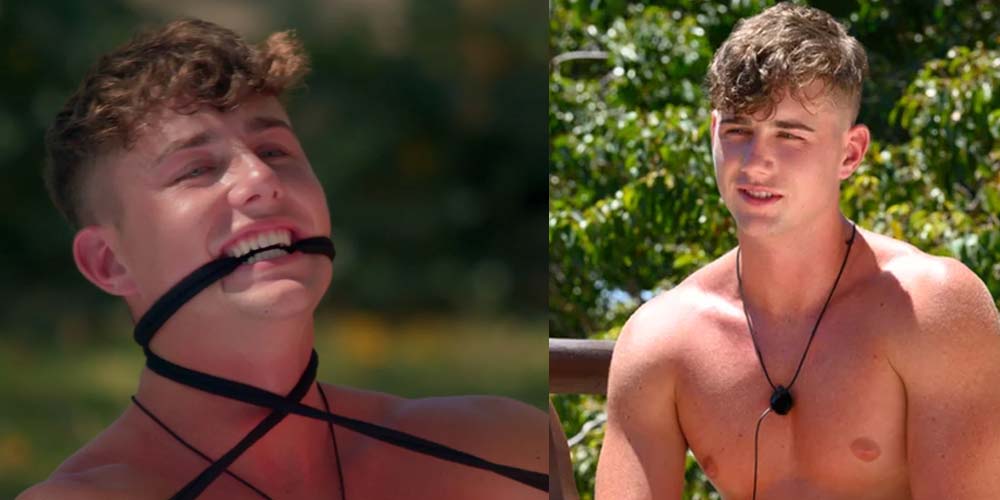 If you love Netflix, then you’ve probably already seen their latest dating show, Too Hot To Handle, being advertised on the platform.

I’m not going to lie to you, it’s car crash telly. You really can’t look away. But at the same time, there’s aspects of it that are really brilliant. The fact they brought in people from the UK, Australia, US, and even Ireland was a stroke of genius.

Anyway, we don’t want to give away any spoilers in case you haven’t binged it all already, so don’t worry. This article is spoiler-free.

However, we were shocked to find out that resident Aussie ‘lad’ Harry has already appeared on a dating show – and won it?!