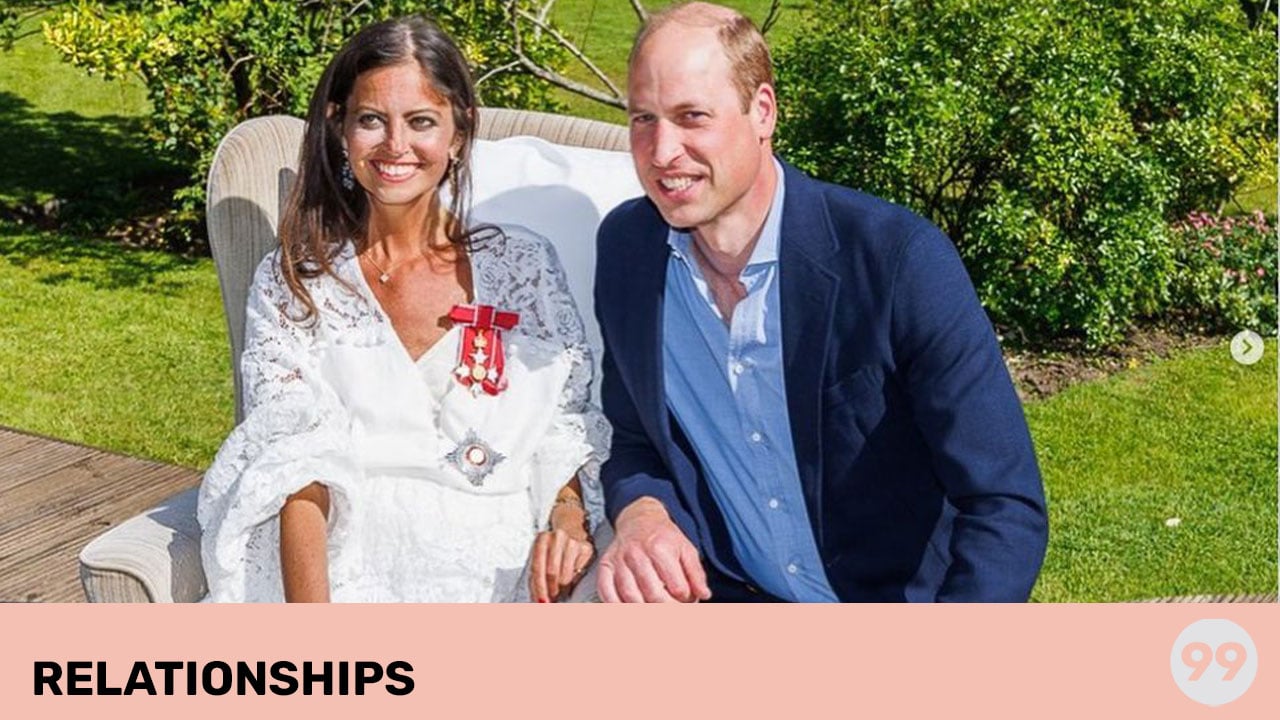 Deborah James died at her home in Surrey on Tuesday 28 June.

Fans across the country are paying tribute to cancer campaigner, Dame Deborah James as she dies, aged 40.

Hailed by Bowel Cancer UK for leaving a “tremendous legacy” behind, Deborah James died on Tuesday (28 June) surrounded by family. In December 2016, she received a stage four bowel cancer diagnosis.

Following the podcaster and bloggers’ death, tributes have been pouring in across social media and via the national press.

BBC TV presenter George Alagia took to Twitter to say, “knowing that @bowelbabe Dame Deborah James was nearing the end of her journey here does not make her passing any easier to accept. She was a beacon, lighting the way for all of us #livingwithcancer. Thank you for your example. Deborah, rest in peace now.”

Chief Executive of the NHS, Amanda Pritchard also tweeted, “On behalf of the whole NHS, I want to offer my condolences to the loved ones of Deborah James – her amazing attitude was humbling and a lesson to us all.” She continues, “Her fundraising has helped countless cancer patients and her determination to raise awareness will have saved many lives.”

On a TFL service information board, a handwritten tribute to Deborah James reads, “You were an amazing wife, a marvellous mother, a delightful daughter, a super sister and a fantastic friend.”

Political leaders have also paid tribute to the late mum-of-two. “I’m terribly saddened to hear that Dame Deborah James has died. What an inspiration she was to so many,” says PM Boris Johnson.

In the six years since Deborah James’ bowel cancer diagnosis, she presented the BBC podcast You, Me and the Big C alongside the late Rachel Bland and cancer activist Lauren Mahon. Bland’s husband, Steve Bland, joined the podcast following his wife’s death in 2018.

In the last few weeks of her life, she also released a clothing line with the fast fashion website, In The Style. She also received a damehood personally delivered by Prince William himself.

A posthumous release of the cancer campaigners’ new book, ‘How to live when you could be dead’ is set to be released by Penguin. £3 from every book sold in the UK will be donated to the Bowelbabe fund.

You can preorder Deborah James’ ‘How to live when you could be dead’ now.

Macmillan Cancer Support can offer support and information if you or someone you care about has been diagnosed with cancer. You can contact their helpline, use their webchat service or visit their site for more information.

For more information on the symptoms of bowel cancer and how to raise awareness, see Bowel Cancer UK.