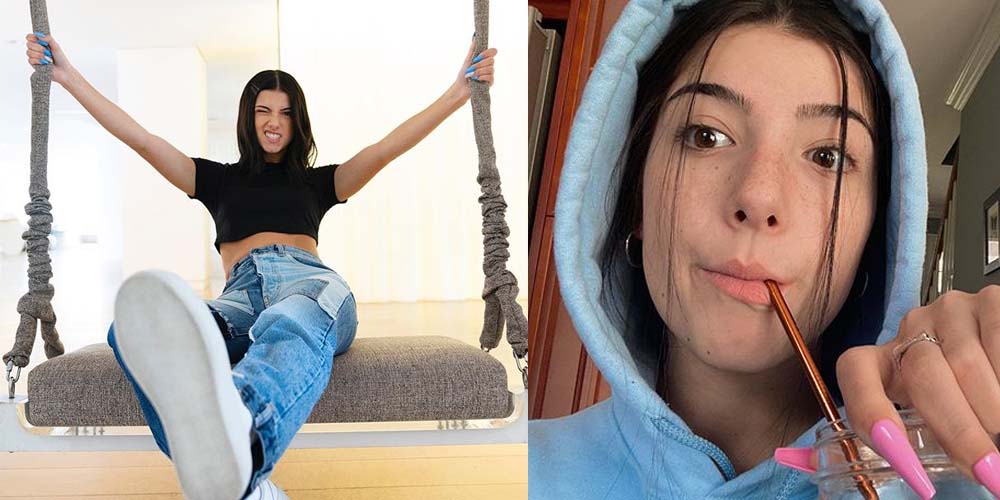 In case you missed it, everyone in the world seems to be on TikTok right now. What was was seen as a bit of a ‘tween’ app is now home to accounts from celebrities of the likes of Will Smith and Courteney Cox.

However, there is one person who is doing better than everyone else on the app, and that’s Charlie D’Amelio.

For those of you who aren’t into TikTok, you’ve probably never heard of the 15-year-old. But she is BIG NEWS.

Basically, she’s famous for doing dance routines on the platform,

She only joined TikTok back in 2019, and quickly became the most-followed creator on the platform. It took her just 10 months to overtake the previous holder of the crown, Loren Gray.

To celebrate the 50 million followers, she uploaded a video, captioning it: “THANK YOU GUYS SO SO SO MUCH FOR 50 MILLION THAT IS SO INSANE!!! I LOVE YOU!!! ????“

Well done to her!