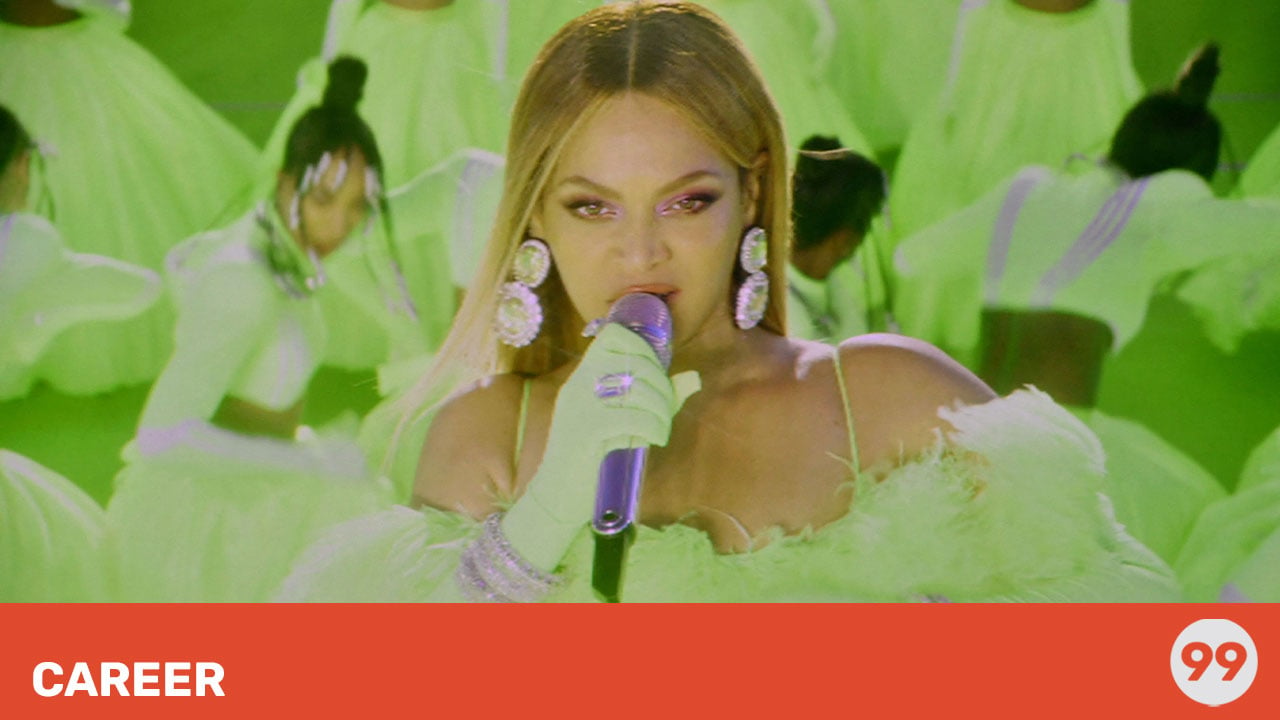 These have me rolling

Over the last decade, Beyoncé has slayed for (nearly) every album release. We’ve been desperate for a proper studio album since 2016 and Lemonade. Between a film (Black Is King), a collaborative record with her husband Jay-Z (Everything Is Love), voiceover work (The Lion King), a bunch of new singles, a new sportswear line Ivy Park, and being a mum, it’s fair to say Beyoncé is a busy bee.

When she dropped her highly-anticipated seventh album, Renaissance, earlier this month, the internet exploded. Here are the best reactions we’ve found!