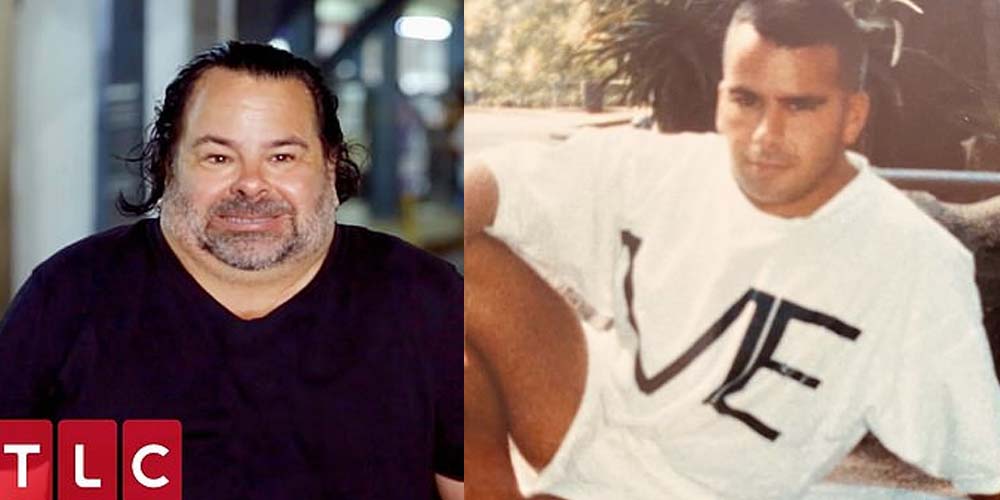 You’ve probably seen pictures of ‘Big Ed’ Brown on Instagram. If not, you’ve seen him on TLC’s 90 Day Fiance.

The show follows couples who meet online, fall in love, and then travel to each other’s country for the first time. If you’re wondering about the ’90 days’ bit, well that refers to the time they have to marry under the U.S. fiance visa.

But it’s Big Ed’s radically different appearance that is really getting fans talking.

Big Ed has confirmed that the images are of him back in the 80s. One picture shows him holding his daughter, who is a similar age to the woman he is in the process of marrying.

He’s been sharing throwbacks to his social media accounts, and people can’t believe the difference.

On the show, Ed, from San Diego, visited the Philippines to meet the family of his 23-year-old fiance, Rose.

Rose’s sister Maria said: “Now that I saw Ed in person, he is much smaller than me. And he is a little bit fat.”